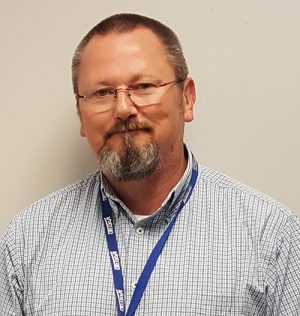 VOTRAN received an email from a citizen regarding the possible placement of a new bus stop in front of the Port Orange YMCA. Previously, the citizen had received some conflicting walking instructions between the City Center bus stop YMCA. Below is a portion of an email identifying John Cotton as going above and beyond.

“Mr. Cotton checked the map and sent me an email with step-by-step walking instruction[s] including distance by feet and turns using a cane since I am totally blind, from the stop to the front door. He advised since the bus passing directly in front of the YMCA it would benefit myself and anyone else going to the YMCA or the [Port Orange Recreation Center] to stop right out in front. [….] for now his efforts to give me fantastic walking instruction was above and beyond what I felt was his responsibilities. He even offered to set up an appointment for assistance if I wanted it.

In my opinion, he deserves a letter of accommodation for his efforts.”